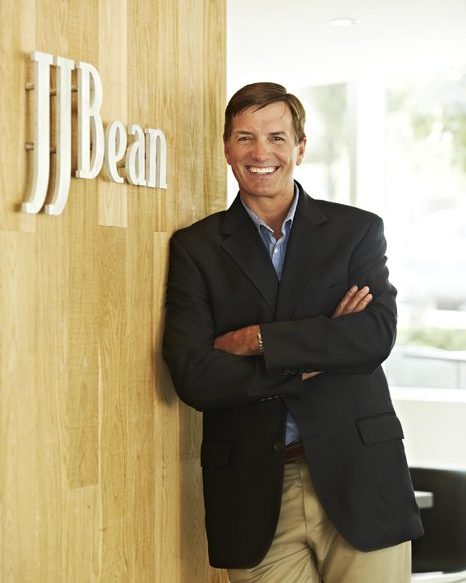 John’s coffee career started in 1979 (40 years ago!!) when he joined his father in the family business – Neates Coffee, a coffee wholesaler started by his grandfather in 1945.

Neates Coffee was sold to Nestle in 1990 but his passion for providing a great coffee experience to the masses inspired him to start JJ Bean Coffee Roasters in 1996, as both a retailer and wholesaler.

JJ Bean has been voted by the Georgia Straight reader poll as one of the best coffee chains every year in Vancouver since 2008.

In 2013, John was the first to be inducted into the BC Restaurant Association Hall of Fame in the newly created Coffee category. Also in 2013 JJ Bean received a BOMA award for the design of their Marine building location.

In 2016 John was nominated for Entrepreneur of the Year.

In 23 years, JJ Bean has never closed a location (except one building that was demolished).

John is an avid tennis player, enjoys travelling with his wife of 38 years and really likes apple-fritter cruffins.