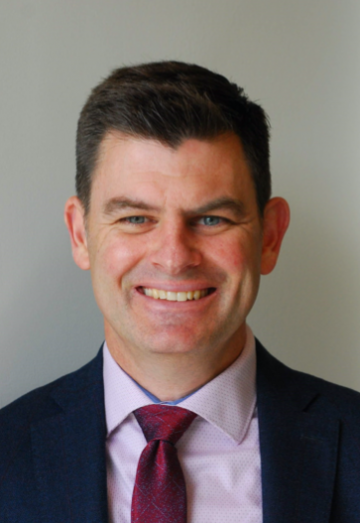 Mr. Swaim has a background in organizational leadership and coaching. Over the last 17 years, he has worked with organizations, companies, and individuals to propel them toward greater profitability and significance through consulting and coaching. In the last decade, Mr. Swaim has resided in three different countries: New York City, US; Vancouver, BC, Canada; and Shanghai, China. Mr. Swaim has experienced the impact of crossing cultures and understands the unique challenges it brings for building effective teams and communicating effectively. On September 1, 2012, Mr. Swaim returned to Metro Vancouver and began to lead with LeaderImpact. He has helped empower others at the beginning of LeaderImpact Forums and Discussion Groups in Langley, Surrey, Richmond, and Vancouver. From 2009 to 2012, Mr. Swaim devoted his energy to launch a new company in China – “Priority Leadership Development Consulting and Coaching.” This company focused on local, national SME companies, such as MMMOOO Technologies and the Peking Opera Training CEnter. He also provided life coaching for professionals, many of whom worked on Wall Street and who longed to see transformation in their lives. Originally from Texas, he is currently living in Richmond, BC with his four children, Hudson, Everett, Maleah, and Olivia.